They knew they would make history, but not what history would make of them. Fed up with living under the tyranny of British rule, John Adams attempts to persuade his fellow members of the Continental Congress to vote in favor of American Independence and sign the Declaration. But how much is he willing to compromise in the pursuit of freedom? And who does that freedom belong to? Terrie and Bradley Bloom Artistic Director Diane Paulus directs a new production of this Tony Award-winning musical, reexamining this pivotal moment in American history. 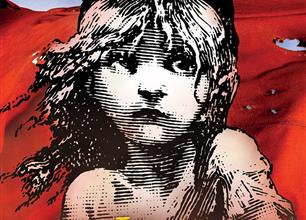 Presented by Broadway in Boston

Set against the backdrop of 19th-century France, LES MISÉRABLES tells an enthralling story of broken dreams and unrequited love, passion, sacrifice and redemption—a timeless testament to the survival of the human spirit. Featuring the thrilling score and beloved songs “I Dreamed A Dream,” “On My Own,” “Stars,” “Bring Him Home,” “One Day More,” and many more, this epic and uplifting story has become one of the most celebrated musicals in theatrical history.

Seen by more than 70 million people in 44 countries and in 22 languages around the globe, LES MISÉRABLES is still the world’s most popular musical, breaking box office records everywhere in its 32nd year. 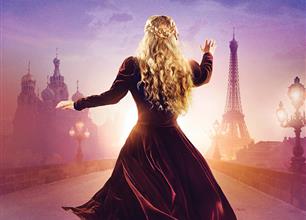 Presented by Broadway in Boston

Anastasia presented by Broadway in Boston

Inspired by the beloved films, the romantic and adventure-filled new musical ANASTASIA is on a journey across America at last!

From the Tony Award-winning creators of the Broadway classic Ragtime, this dazzling show transports us from the twilight of the Russian Empire to the euphoria of Paris in the 1920s, as a brave young woman sets out to discover the mystery of her past. Pursued by a ruthless Soviet officer determined to silence her, Anya enlists the aid of a dashing conman and a lovable ex-aristocrat. Together, they embark on an epic adventure to help her find home, love, and family.